It’s no use arguing about it now: Having more smartphones is making us unbearable. Intel have the numbers to prove it. A crying shame. Let’s all moan with our friends on Facebook, then. 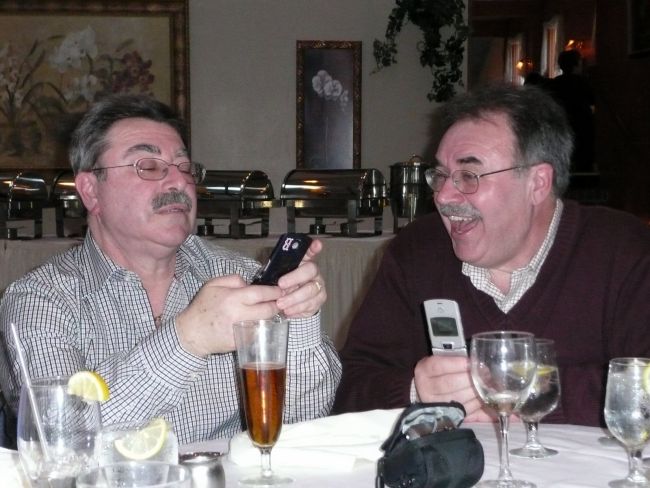 Intel released the findings of their latest survey, which polled a lot of people on their mobile communications manners. The results are a bit discouraging, to put it mildly. In other words, the complete opposite of the humorous scene pictured above.

More than half of those surveyed admitted that mobile phones have more or less compromised their emotional state—it made them really furious—thanks to other people.

Here’s a worrying glimpse of the survey results as reported by Reuters:

“The poll of 2,000 adults revealed that most U.S. adults wished people practised better mobile etiquette and found the lack of cellphone manners extremely annoying, even though about 20 percent admitted to poor etiquette themselves.

Nearly 75 percent said the lack of mobile manners has created a new form of public rage and 65 percent admitted they became angry around people who misused mobile devices.

The most annoying behaviours were the use of mobile devices during driving, followed by talking on a cellphone loudly in a public place and walking in the street while texting or talking on the phone.”

Have a mobile phone horror story? Does it involve you, a relative, someone else, and a mobile phone? How about sharing it with the world at the comments section below?