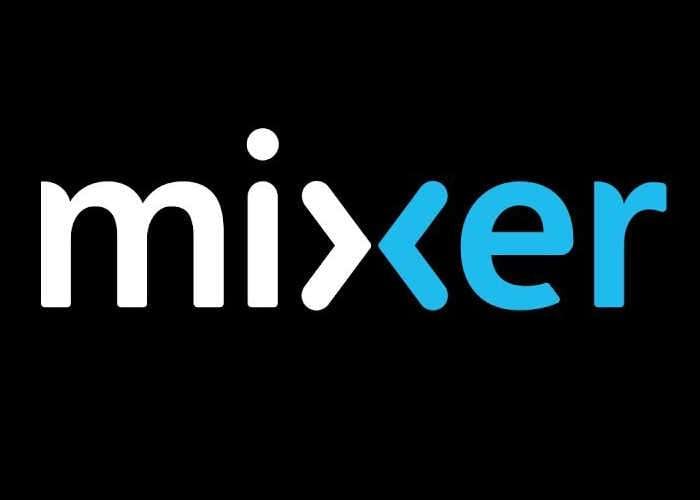 Mixer has been designed to offer gamers a new generation of live game streaming technology, say its development team. Check out the Mixer introductory video below to learn more about what you can expect from this newly rebranded game streaming service.

Those of you who are already a part of our community….you’ve probably noticed a lot of changes today, starting with the name.  Today marks a big evolution of our interactive live-streaming platform and a new name for the service: Mixer.  But, more than just the name, we’re launching several of the features that you all have been asking for.  Features that will unlock a whole new world of possibilities for social streaming, and help viewers find the content they’re looking for across the service.

Why the name change? This was a tough decision, and not one that we made lightly.  But, it was something that we decided on as a team.  We believe so much in the power of the platform and want to grow it in every major market around the world.  Unfortunately, that wasn’t something we could do with the Beam name.  We chose Mixer as our new name because it represents what we love most about the service….how it brings people together.

It brings people together through the core experience and “special sauce” that our fans already know and love: the ability to not just watch streams, but to also interact with streamers and play together in near real-time. In other words, Mixer is livestreaming that’s actually LIVE, compared to the 10 – 20 second latency you typically get on other platforms. What’s more, viewers can actively participate in what’s happening on screen instead of just watching from the sidelines. With Mixer, you can influence everything from quest selection to tools to movement, mixing it up with your favorite streamers to create a new kind of gaming experience. The Minecraft team is experimenting with the interactivity that Mixer offers as a possibility for official game integration. And, some Minecraft community members have already created interactive experiences using this technology that allow viewers to do things like spawn in zombies or change the weather.

Ever wondered what it’d be like to play a game with a dynamic interactive story where hundreds or thousands of other people are voting on a player’s choices? Well, Telltale Games has designed something truly unique. Their “Crowd Play” feature in “Marvel’s Guardians of the Galaxy: The Telltale Series,” “The Walking Dead: A New Frontier” and “BATMAN: The Telltale Series” allows an audience to choose what happens at story moments and determine the trajectory and outcome of the adventure.

They’ve already debuted games on the big screen in theaters and at gaming conventions where hundreds of fans have lined up to help vote on decisions from their mobile devices. In the online space, this type of “live audience” interaction is only possible on a service without latency issues since it’s important that the dialogue and gameplay feel smooth and natural. What’s especially exciting is that Telltale plans to bring this unique type of massive online player participation to streamers and players around the world in all their future projects.