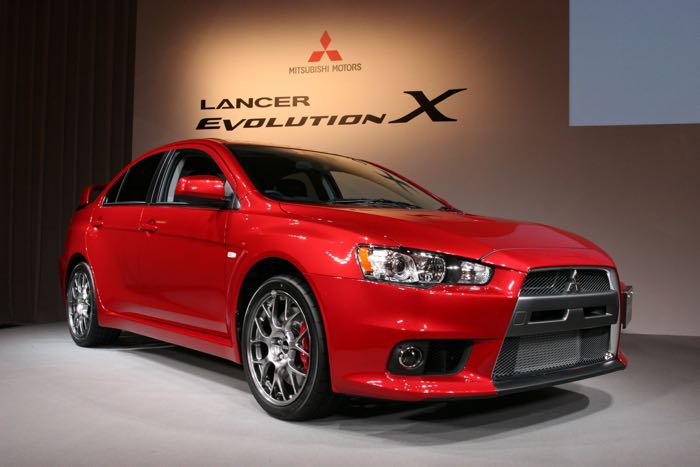 Volkswagen has been in the news a lot over the last few months with the emission scandal where the company used software to cheat emissions tests.

Now Mitsubishi has confirmed that some of its employees may have cheated emissions tests, you can see an excerpt from the official statement below.

Since MMC developed the applicable cars and was responsible for obtaining the relevant certifications, MMC conducted fuel consumption testing. In the process of the development for the next generation of mini-car products, NM examined the fuel consumption rates of the applicable cars for NM’s reference and found deviations in the figures. NM requested MMC to review the running resistance(*) value set by MMC during tests by MMC. In the course of our internal investigation upon this request, MMC learned of the improper conduct that MMC used the running resistance value for testing which provided more advantageous fuel consumption rates than the actual rates. MMC will sincerely respond to our customers who own and use the applicable cars.

The company has said that it will stop production of the cars that have been found to have higher emissions that they previously though, you can see the full statement from Mitsubishi below.