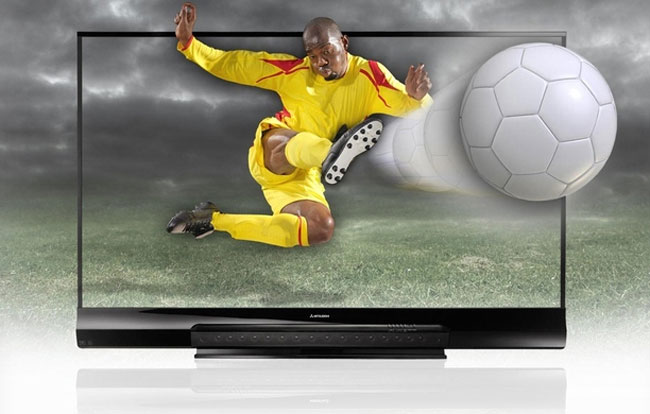 Mitsubishi has now announced that it plans to discontinue its line of rear-projection TVs. Consumers have increasingly gone to LCD and plasma TV screens with even plasma TVs slowly going extinct. Mitsubishi offered rear projection TVs of 70 inches and over in size.

The TVs were far from inexpensive suggested with prices of around $6000. Mitsubishi TVs used DLP technology and the company is vacating the rear projection TV market focus on other products such as projectors and printers.