Charles Guan decided to build his own working Mario Kart, which he calls the Chibikart, it was built from scratch and the build took Charles around three weeks from his concept until his first test drive.

You can see this fun Mario Kart inspired vehicle in action in the video below, it was made from a range of different parts which cost around $1300, but he already had the lithium ion battery and has estimated it would cost around $1,750 to built including the battery cost. 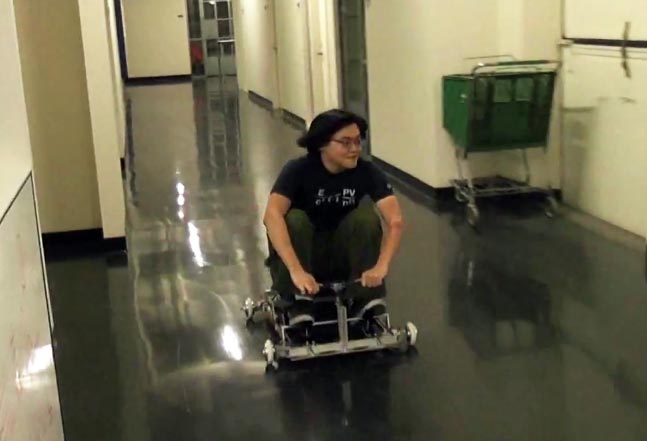 You can find out full information on this awesome Mario Kart build over at Charles’s website.