Computers today use electricity that flows through their transistors to create the binary code on and off required for every computerized object in the world operate and execute instructions. In the future, computers might not use electricity and instead may use light making them significantly faster. Researchers at the Massachusetts Institute of Technology Research Laboratory of Electronics along with researchers from Vienna University of Technology, and Harbored University have worked together to create a first in the technology world. 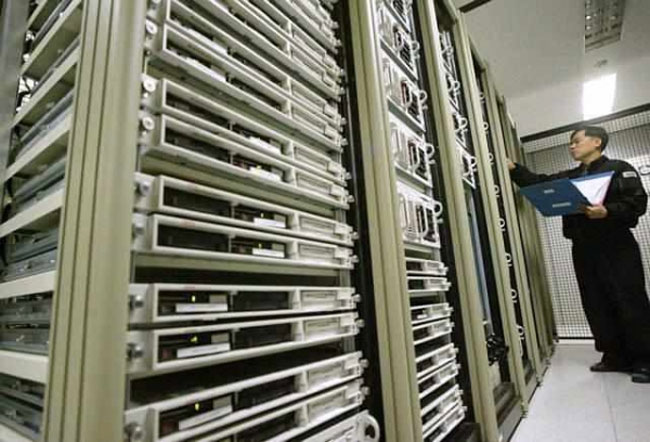 The researchers have built in all optical transistor that uses light instead of electricity. According to the researchers, by using light the hypothetical devices would be able to make certain computations at a massively higher-speed compared to computers we know today. The researchers have figured out how to manipulate the behavior of photons in the optical transistor to create an optical switch that can be controlled by a single photon to govern light transmission.

At the heart of the optical transistor is a pair of mirrors that are highly reflective. When the transistor switches on, the optical signal or beam of light passes through the mirrors. When the switch is off the light that passes through is reduced by 20%. Another big advantage for optical computers using the sort transistor is reduced power consumption. Reducing power consumption in computer systems is particularly important in the business world where companies operate large server farms or data centers.