Taking their cue from your average plant/tree leaf, scientists at MIT have successfully created a synthetic chloroplast that may one day be used on solar cells.

While it won’t revolutionize green energy at the moment, the breakthrough showed enough promise to merit further testing that will increase is efficiency. Take note, as we mentioned the process involved is no different from how a harmless plant sustains itself despite constant UV exposure. 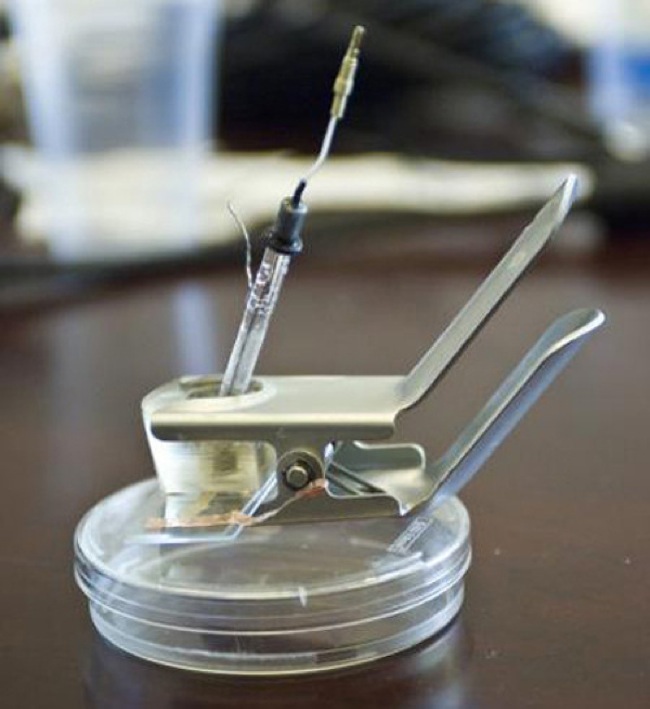 If you think this is all beyond your grasp, fear not because we’ll bother explaining how it works. You start with different molecules that form the chloroplast. These include carbon nanotubes and synthetic phospholipids. The resulting compounds forms a structure well suited for absorbing solar energy.

However once exposed to a surfactant, the compounds break down into a solution. The magic is when the surfactant gets separated and the compound structure rebuilds itself.

That’s sure some headache-inducing science, but we’re certain solar energy won’t ever be the same once the process’ kinks are ironed out. The only problem befuddling the scientists involved at the moment is getting the solar absorbent compound to work at more than 40% efficiency. Once its performance is tweaked to greater efficiency, the guys can be certain they’re on the road to success.