Researchers at MIT have this week unveiled a new robotic fish they have created which is fitted with a soft body and is capable of replicating the movements of a real fish as it moves through the water.

The new soft body robotic fish has been built by Andrew Marchese, a graduate student in MIT’s Department of Electrical Engineering and Computer Science. Watch the video after the jump to learn more about the MIT robotic fish project and see it in action. 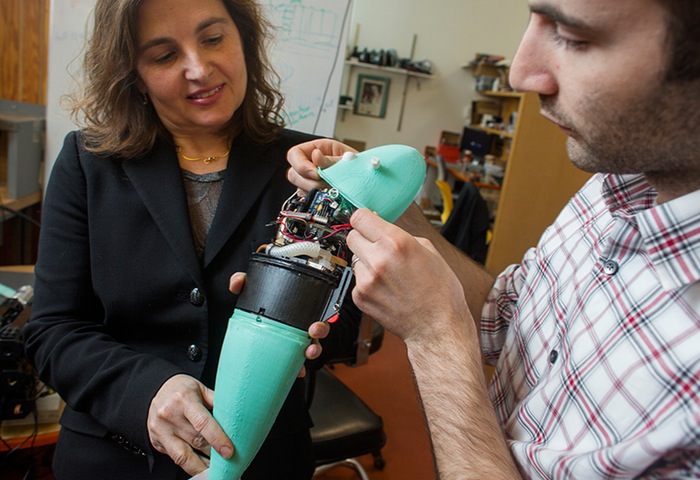 Each side of the MIT robotic fish’s tail is bored through with a long, tightly undulating channel. Carbon dioxide is then released from a canister in the fish’s abdomen causing the channel to inflate, bending the robotic fishes tail in the opposite direction. 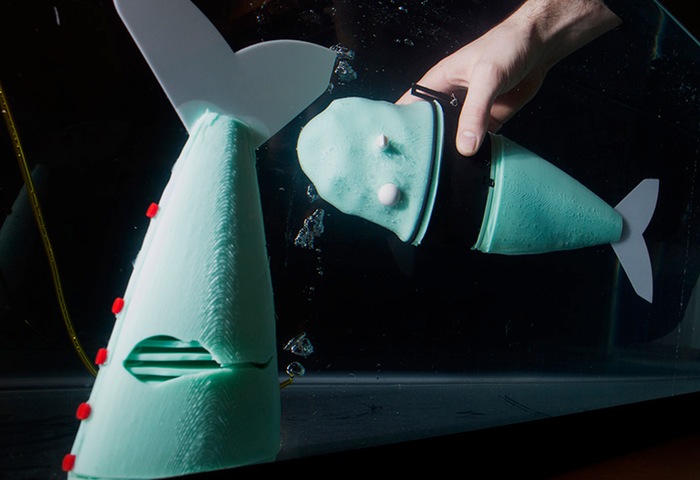 “We’re excited about soft robots for a variety of reasons,”-“As robots penetrate the physical world and start interacting with people more and more, it’s much easier to make robots safe if their bodies are so wonderfully soft that there’s no danger if they whack you.”

For more information on the new MIT robotic fish project jump over to the MIT website for details.