Turns out human blood has this incredible protein particle in it called thrombin. What makes thrombin awesome is it’s a natural coagulant, which means it’s responsible for arresting blood flow—somehow. Don’t expect thrombin to work miracles though. If you cut the jugular, thrombin doesn’t really work that well. So DON’T. 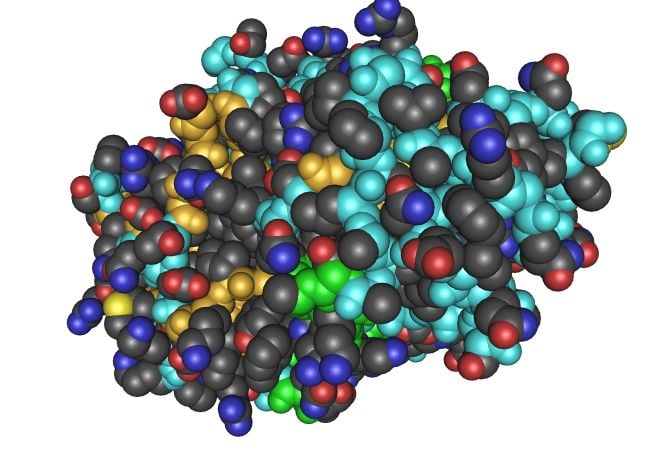 Anyway, putting aside morbid thoughts for the moment, the smart folks over at MIT have created a super-bandage of sorts that could revolutionize healthcare. (Don’t they always?)

So this particle called thrombin, right? Imagine seeding a sponge with it. So if the sponge is seeded with coagulant particles, then its use as a bandage makes it super effective. Why? Simply because thrombin works at the nano-cellular level, meaning it stops blood (or too much blood) from gushing, thereby saving a victim’s life.

This special thrombin sponge is already schedules for the US Army and its sister branches. Hospitals will also get their hands on the bandage to replace their stocks of liquid thrombin.

The big challenge from MIT now is to improve the thrombin sponge with anti-bacterial properties. Kewl.