A new Android mini PC has been launched on to the market this week in the form of the Minix NEOG G4 which is now available to purchase for just $76, and is powered by a Rockchip RK3066 dual core processor.

The Rockchip RK3066 dual core processor within the Minix NEOG G4 Android mini PC is supported by 1GB of RAM and comes with 8GB of internal storage. 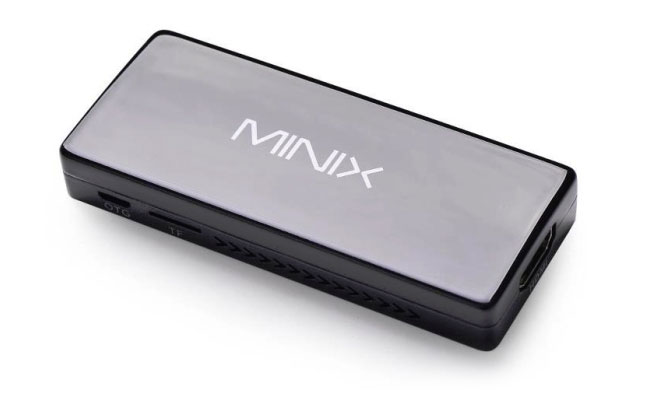 Other features of the Minix NEOG G4 include HDMI and USB ports, for direct conniption to your HDTV, with wireless 802.11b/g/n connectivity and a microSD card slot also available for extra 32GB of storage when required. But unfortunately due to the use of a Rockchip RK3066 dual core processor Linux is not supported on the devices as yet.

Watch the video after the jump to learn more about the Minix NEOG G4 mini PC and see it in action.