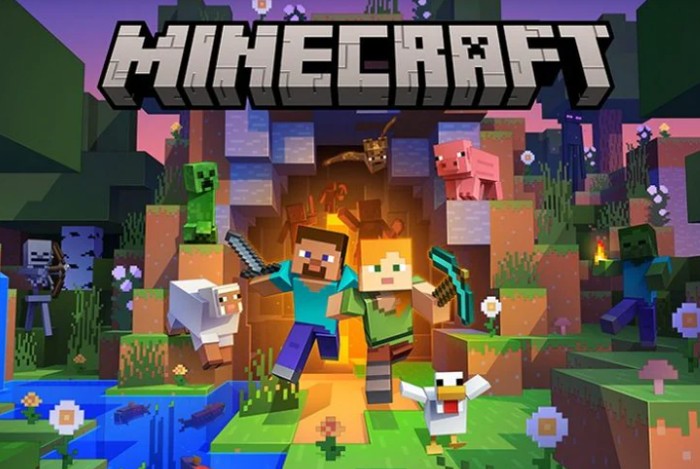 “When I was a little sprout of a gamer, buying even one video game was a big deal. YouTube wasn’t really a thing yet, so I used to read tons of reviews, including actual magazines! I know, I am ancient. But my point is that video games were expensive, so I had to choose very carefully. For a while, I repeatedly chose life simulation expansion packs, yet I have zero regrets. Sul sul!

It’s crazy how spoiled we are nowadays. And I mean that in a good way! But still, get off my lawn. Not only are games much more accessible thanks to digital distribution platforms, but subscription services are making it easier than ever to access a lot of games at once for a reasonable price. And here’s the big moment I’ve been building up to…”

“Now you can access both games in the same launcher and conveniently cross-play with any current Minecraft version, including consoles and mobile! Just launch the same edition as the Minecrafter you want to play with. No need to pick and choose – experience Minecraft on PC in one launcher with Game Pass. As a PC player, getting Minecraft through Game Pass means that you will be able to cross-play with any other Minecrafter regardless of platform! All you have to do is choose which game to launch based on whom you want to play with. “