Minecraft fans looking forward to the new world customisation options that will be rolling out in the upcoming Minecraft 1.8 update, that will enable players to create their very own in-game terrain.

Are sure to enjoy them being demonstrated in the six minute video after the jump, providing a first look at what you can expect to be able to accomplish once the new update and features are officially launched. 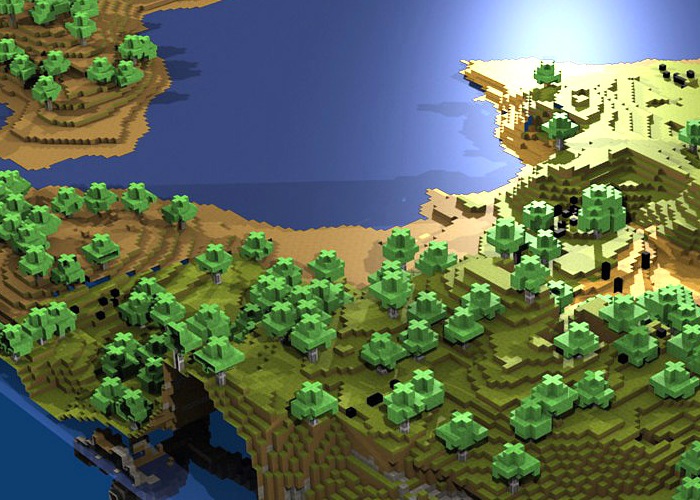 Within the update there are 16 sliders that can be used to create and tweak various aspects of the terrain within the Minecraft game. Together with full control over items such as sea level and what in-game structures you would like to generate.

In the latest update Minecraft developers have also included a set of seven presets that players are sure to find interesting says Minecraft and including a world made of water up to the top of the map, and the return of floating islands. Enjoy!