Line 6 has this week unveiled its MIDI Mobilizer II which builds on the original MIDI Mobilizer pictured below, but has now been updated to also support CoreMIDI for compatibility with the latest apps.

CoreMIDI is the newly developed standard for iOS MIDI apps, and an extension of MIDI, the world standard for all non-audio digital recording. CoreMIDI has now been established as the exclusive MIDI language for all iOS music apps, and is used by used by GarageBand and other newer recording apps. 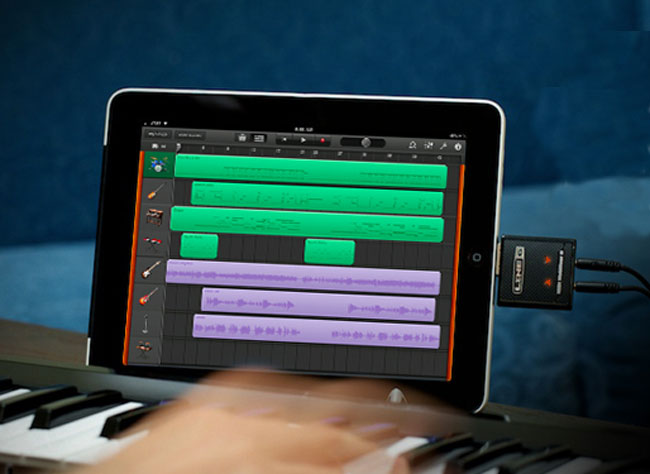 The new Line 6 MIDI Mobilizer II comes with all the hardware and cables you need to connect to any MIDI instrument with a 5-pin in and/or 5-pin out. It’s easy to set up and its LEDs light up when MIDI messages are being passed through.

MIDI Mobilizer II is compatible with iPod touch (3rd and 4th generations), iPhone 4, iPhone 3GS, iPad 2 and iPad and is available to buy For $70 from Line 6. 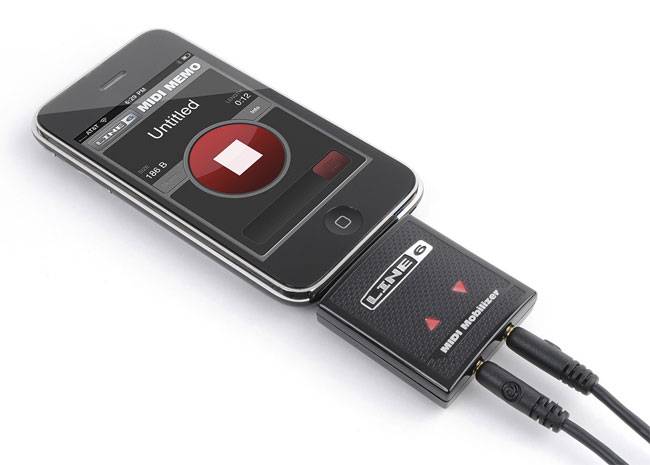