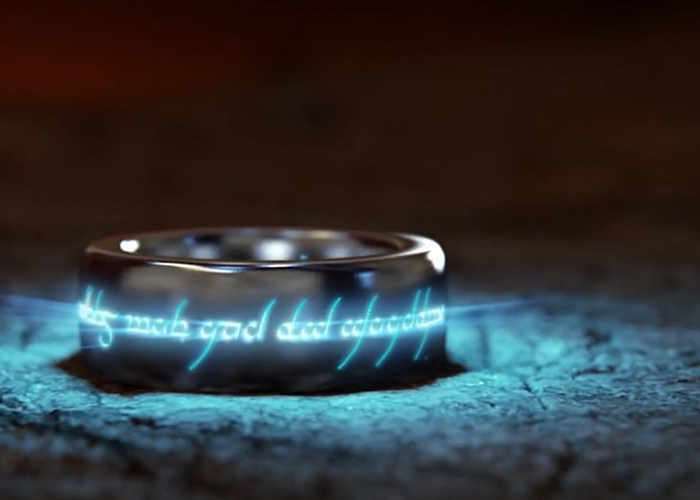 Those of you looking forward to playing the new Middle-earth Shadow Of War game, will be pleased to know that it is now available to pre-order on PC, PlayStation 4 and Xbox One ahead of its launch date in August 2017.

Check out the latest trailer for the new game below to whet your appetite and learn more about what you can expect from the new sequel created by developers Monolith.

In Middle-earth: Shadow of War, players wield a new Ring of Power and confront the deadliest of enemies, including Sauron and his Nazgul, in a monumental battle for Middle-earth. The open-world RPG is brought to life through the expansion of the award-winning Nemesis System. The robust personalization from the first game is now applied to the entire world where the environments and characters are all shaped by player actions and decisions, creating a personal world unique to every gameplay experience.