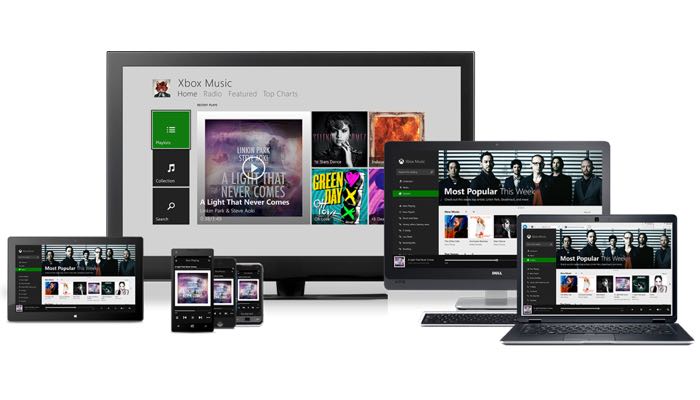 Microsoft has announced that they will be shutting down their Xbox Music free streaming service from the 1st of December, users of the service will be offered a 30 day free trial of their paid service.

The company has said that the reason they are shutting down their Xbox Music free streaming service is so that they can focus on their paid service, Xbox Music Pass, you can see a statement from Microsoft below.

Effective December 1, 2014, the free Xbox Music streaming feature currently available on Windows 8, Windows 8.1, and over the Internet will be discontinued in all countries where it is offered.

We are focusing Xbox Music to deliver the ultimate music purchase and subscription service experience for our customers. With Xbox Music Pass, you have access to millions of songs on your PC, tablet, Xbox, phone, and the web. Download music for offline listening and create playlists that automatically sync across all your devices.

You can find out more details about the Microsoft Music free streaming service being shut down over at Microsoft at the link below.