Windows Phone Developer Preview will give developers access to pre-release builds of Windows Phone updates before these are made available to consumers. 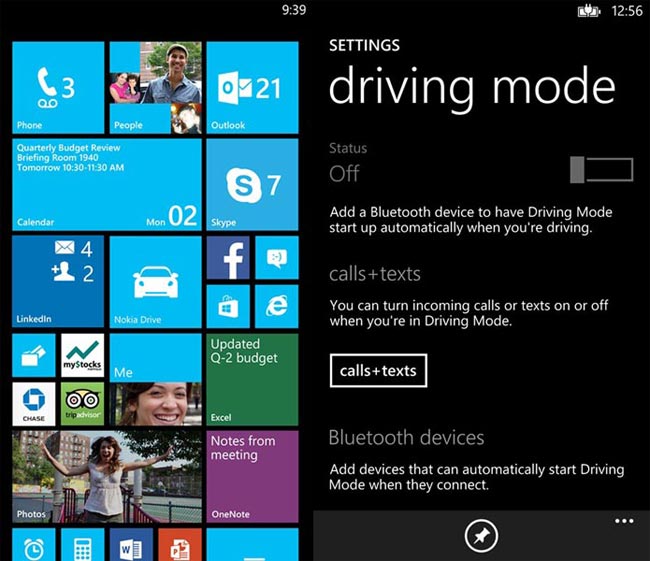 With Darren detailing the benefits of Windows Phone 8 Update 3, I thought it was worth reviewing the update from the developer perspective. Specifically, I wanted to hit on three topics:

You can find out more information about Windows Phone Developer Preview over at the Microsoft Blog.