Microsoft has released a new update for its Windows operating system, which is it largest yet covering a total of 40 vulnerabilities in its Windows OS and other products like Microsoft Office.

Microsoft sent out 17 security bulletins which details the vulnerabilities, and they include critical fixes for both the Windows operating system and Internet Explorer. 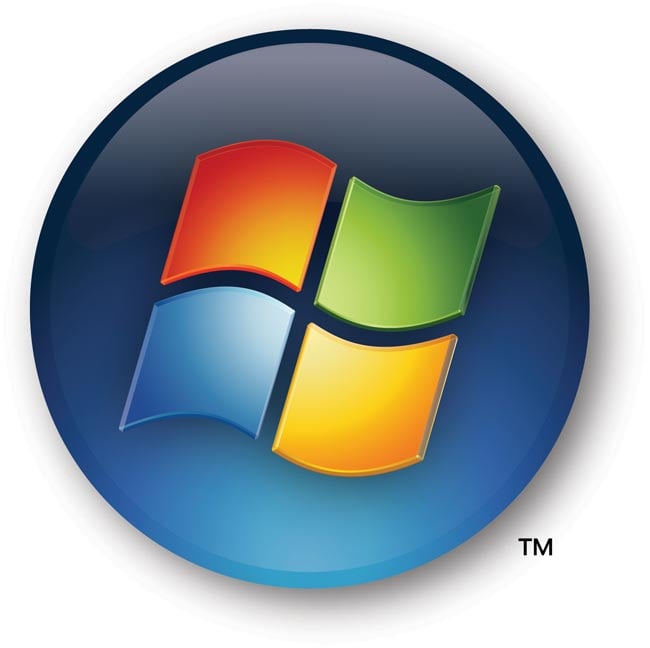 You can find out full details on the security update for Windows over at the Microsoft website.