It would appear that Microsoft has plans for a new ‘Cloud TV’ platform, the details have been revealed in a Microsoft job listing, with the job listing mentioning a Cloud TV Team at Microsoft.

The job listing also says that applicants will get in on the ground floor of an ambitious new project, obviously Microsoft has yet to announce anything about a new Cloud TV platform. 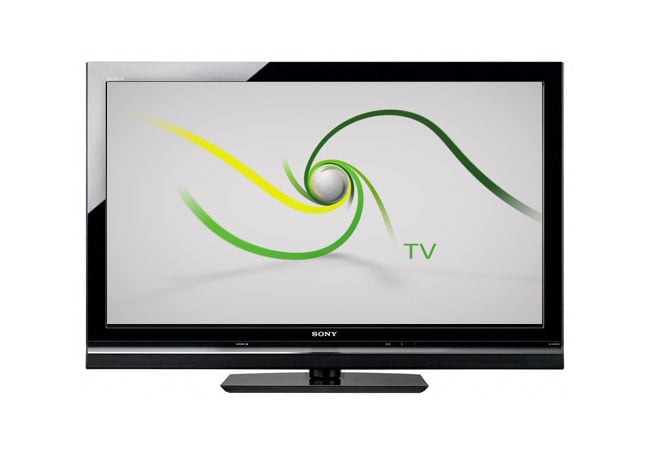 It will be interesting to see what Microsoft has planned for their Cloud TV platform, we suspect it will involve Microsoft’s Xbox platform and may also involve Windows 8, as soon as we get some more information we will let you guys know.