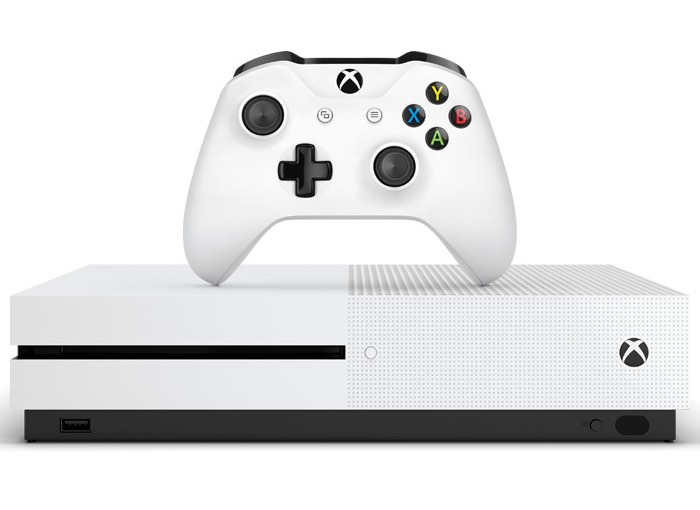 Gamers looking forward to the arrival of the new and smaller Microsoft 2TB Xbox One S console will be pleased to know that Microsoft has this week announced the 40 percent smaller console will be officially launching on August 2nd 2016.

Check out the video below to learn more about the styling and features of the new white Xbox One S which will allow you to enjoy Blu-ray movies and stream video in stunning 4K Ultra HD with HDR.

Microsoft explains a little more about what you can expect from the new 2TB Xbox One S console launches on August 2nd, 2016 and will be priced at $399 with 1TB and 500GB hard drive systems priced at $349 and $299 respectively.

Enjoy your favorite shows and movies in the clearest, most realistic video possible. With High Dynamic Range (HDR) support for video and gaming, Xbox One games like Gears of War 4, Forza Horizon 3, and Scalebound will look even better thanks to a higher contrast ratio between lights and darks, bringing out the true visual depth of your favorite games.

Xbox One S also comes bundled with the new Xbox Wireless Controller featuring textured grip, improved Xbox Wireless signal and added Bluetooth support (requires Windows 10 running the Windows Anniversary Update). The controller can be purchased as a standalone item for $59.99 USD and will also be available on August 2. All Xbox One games, accessories and Xbox Live services will work with Xbox One S.

For more information on the new Xbox One S console jump over to the official Xbox website for details by following the link below.