Over the weekend a placeholder date was noticed on the Amazon website for the Microsoft Xbox One games console, possibly revealing that its launch date would be November 27th, 2013.

However after further investigation and a number of sources contacting Microsoft for official confirmation of the indicated next-generation Xbox One launch date. 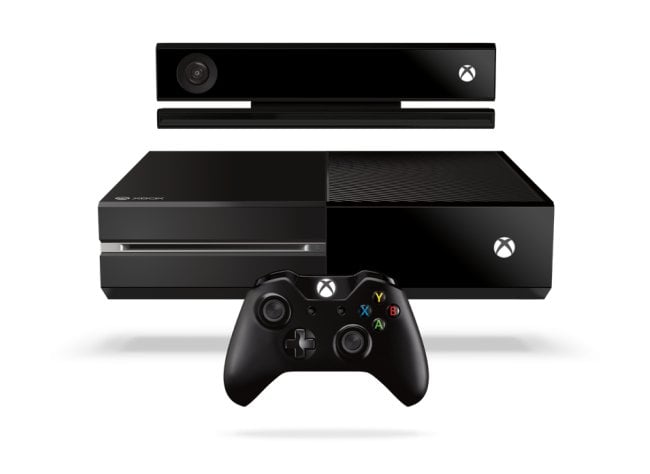 An official announcement from Microsoft has said that the date listed on the Amazon website for preorders for the Xbox One games console is just a placeholder and should not be classed as the official launch date for the Xbox One. With Microsoft explaining:

“It is commonplace for retailers to put placeholders dates and prices into our system until they are given a specific date and price. We are excited to release the Xbox One in November 2013.”

The November 27th launch date for the next generation Microsoft Xbox One console also seemed a little late in the year to be able to benefit from pre-holiday sales. Giving customers just four weeks to be able to back themselves a new Xbox One console. As more information becomes available on an official launch date for Microsoft’s new next-generation Xbox One games console we will keep you updated as always.