If you are considering purchasing or have already pre-ordered a new next-generation Microsoft Xbox One games console for £429 or $499 and were expecting to receive a new Xbox One headset for in game communications you might be a little disappointed.

As Microsoft has this week explained that they will not be including an Xbox One headset with their new next-generation games consoles. 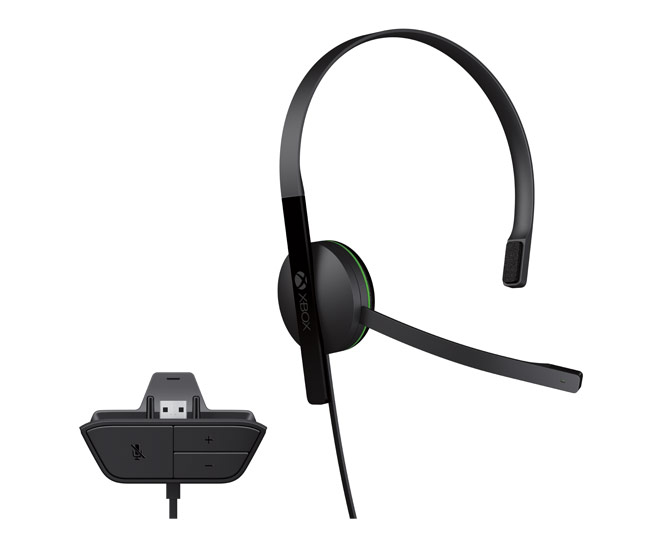 The decision has been taken by Microsoft that because the packages include an Xbox One Kinect sensor there is no need for a headset to be included in the bundle. Microsoft explains:

“Xbox One does not include a pack-in headset accessory,”-“Each Xbox One includes the new Kinect sensor, with a highly sensitive multi-array microphones designed to enable voice inputs and chat as a system-level capability, both in-game and with Skype and other experiences. For gamers who prefer a headset, we have a variety of offerings that you can find on the Xbox Wire.”

“A must-have for fans of online gaming, the new Xbox One Chat Headset, wired to the controller, is designed for long gaming sessions and clear voice chat. With a lightweight and comfortable new design, the mono chat headset features wideband digital audio and a unidirectional microphone. Gamers will love not having to take their hands off the controller to access the microphone mute and volume controls.”

What are you thoughts on Microsoft’s move to remove the headset from the box? Don’t most gamers invest in higher end headsets anyway?