Earlier this week we published a list of the new PlayStation 4 games that will be available to play at the PAX Prime event happening this weekend and now details of the games you will be able to experience on Microsoft’s next generation Xbox One console at PAX Prime have been revealed.

Xbox One games that you will be able to enjoy and play at PAX Prime this weekend include Ryse: Son of Rome, Killer Instinct, Forza 5, and Battlefield 4 together with other games that Microsoft is currently keeping under wraps. 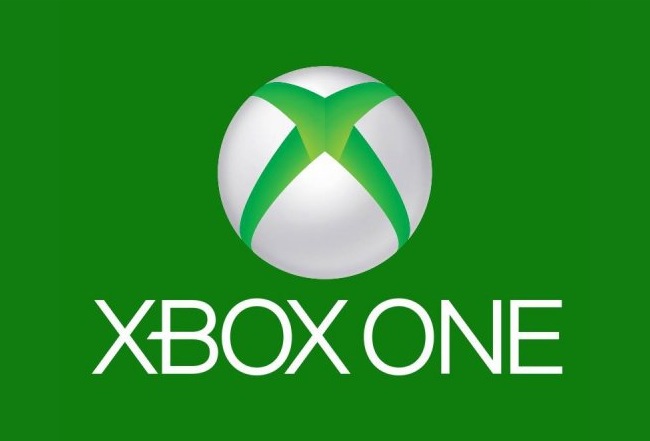 The Microsoft Xbox One is priced at $499.99 in the US, £429.99 in the UK and 499.99 Euros throughout Europe and $599.99 AU in Australia and is powered by a customised AMD Jaguar 8 core processor and will also feature a graphics processor that is tailored for Direct X 11 graphics

The Xbox One games console comes fitted with 32MB of high bandwidth embedded ESRAM together with
8GB of RAM and will be capable of supporting full HD video in 1080p and the new 4k video, it will also offer full 7.1 surround sound support.

Other Xbox One titles being showcased at PAX Prime include Kinect Sports Rivals, Dead Rising 3, Project Spark, and Fable Anniversary, however these will not be available to play.