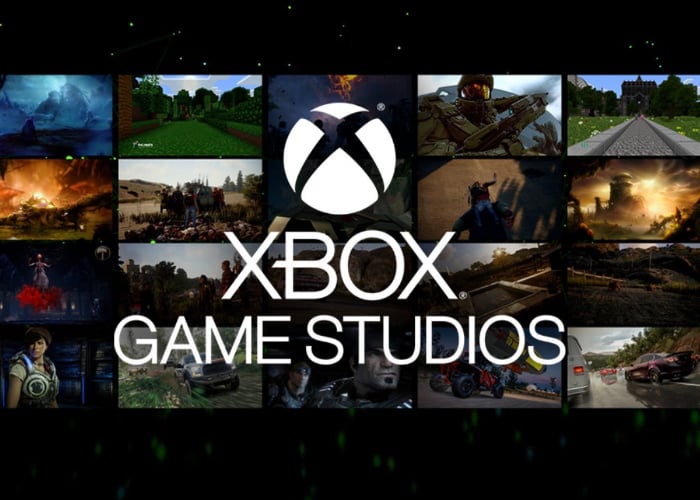 This week Microsoft has rebranded its game development division from Microsoft Studios to its new name Xbox Game Studios. The move has been made to combine 13 games studios and publishers acquired by Microsoft over the last few years including some of the most recent acquisitions for developers such as Obsidian Entertainment, 343 Industries and more.

“Our 13 game development studios focus on delivering great games for everyone, wherever they play—on console, PC, or mobile devices. We’re responsible for developing and publishing some of the biggest game franchises in history: Age of Empires, Forza, Gears of War, Halo, Minecraft, Microsoft Solitaire, Microsoft Flight Simulator, State of Decay, and many more. We believe that play is the thing that unites everyone, because when everyone plays, we all win.”

WOW! Until they are all listed in one place I couldn’t quite appreciate the talent that Microsoft has acquired and will hopefully put to good use to create some fantastic new games for the Xbox platform and Windows PC systems. Soon as more details are announced will keep you up-to-date as always.