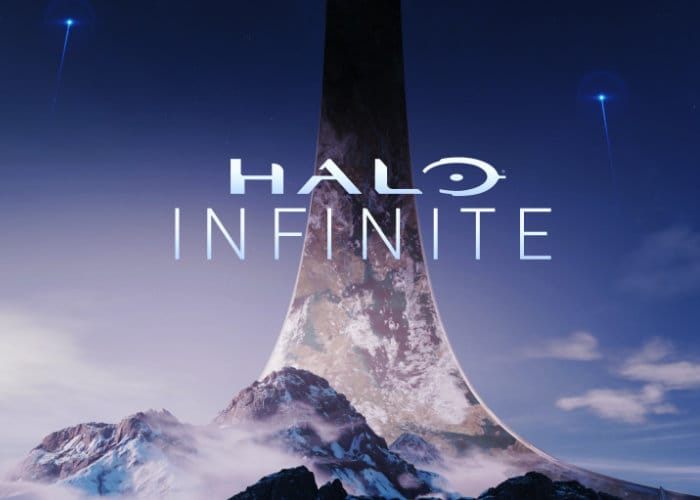 At E3 2018 Last week development company 343 Industries unveiled a new trailer for their next game Halo Infinite which is currently being built on the new Slipspace Engine. Check out the announcement trailer embedded below to learn more about what you can expect from the game engine and new title.

343 Industries explains a little more about the development of the new gaming engine and Halo Infinite. “The Slipspace Engine demo shown at the E3 2018 briefing is the culmination of years of work and is infused with the passion of hundreds of people here at 343 Industries. When we started this project, the team’s vision for the game was ambitious – so much so that we knew we had to build new tech to fully realise our goals for Halo Infinite.”

“The E3 demo showcases some of the exciting potential of this technology – everything you see is running in-engine. We still have a long way to go until we ship the game, so things will certainly evolve between now and the release of Halo Infinite, though the engine demo is a clear indication of the direction we are heading with our next game and a great snapshot of where our tech is right now.”

No confirmation of a release date on Xbox or Windows 10 has been announced by 343 Industries as yet but as soon as more information is made available we will keep you up to speed as always.