Most of us have been waiting on Adobe’s Flash to land on the Apple iPhone since the day the 2G model was launched, and it still doesn’t look like we are any closer to get a version of Flash on the iPhone.

Apparently Microsoft is working on a version of Silverlight for the iPhone, and they have been working together with Apple on it. 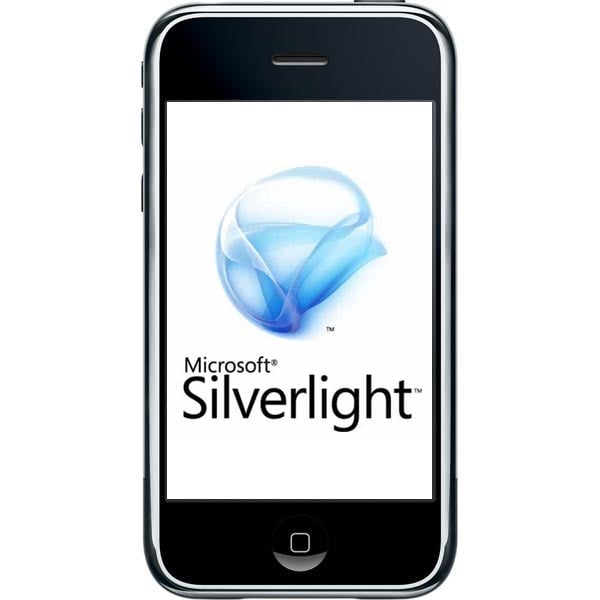 It doesn’t look like Apple will be changing anything on the iPhone to get Microsoft’s Silverlight to run on there, instead it looks like Microsoft is building a mechanism on their IIS servers, which will deliver content to the iPhone, in a format it can use, here is what Microsoft User Experience Platform Manager Brian Goldfarb had to say about it.

“We’re translating the content to support the MPEG2 v8 [decoder] format that the iPhone format; we’re moving it to their adaptive streaming format. So it’s the same IIS smooth streaming content, the same server, the same point of origin, but now I can get that content to play without any code changes, without any real work, on the iPhone. That’s the critical thing for our customers.”

This could end up being useful on the iPhone as Netflix is based on Microsoft’s Silverlight, so who know we could end up seeing a Netflix steaming service on the Apple iPhone.