Windows Phone 8 adds support for multi-core processors, and displays with a resolution up to WXGA, which is 1280 x 768 pixels, there will also be support for external storage on SD cards. 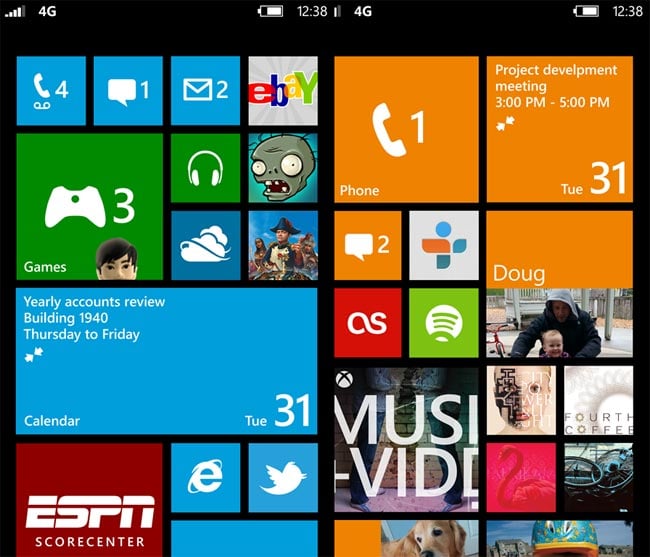 There is also support for NFC in Windows Phone 8, and Microsoft has announced their own digital wallet which will allow for payments via NFC and will also support loyalty cards.

Another new features in Windows Phone 8 Apollo is that Nokia Maps will now be built into the OS, which means it will be available on all Windows Phone 8 devices, and it will also come with offline maps support.

Microsoft has also said that Windows Phone 8 will offer enterprise ready security and support, Microsoft have yet to give an exact launch date for Windows Phone 8, they did however say that it will be available this fall.

We can expect a new range of Windows Phone 8 devices to launch at the same time as the OS, and are looking forward to seeing what Nokia have planned, we suspect they will be launching some interesting devices, considering their close partnership with Microsoft, you can find out more details on Windows Phone 8 over at Microsoft.