If you are considering upgrading to the new Windows 8.1 operating system when it is officially released by Microsoft on October 18th 2013. It will be free if you are already running a copy of Windows 8, however is you are running Windows 7 or earlier copies of Windows you will need to purchase a Windows 8.1 upgrade package. 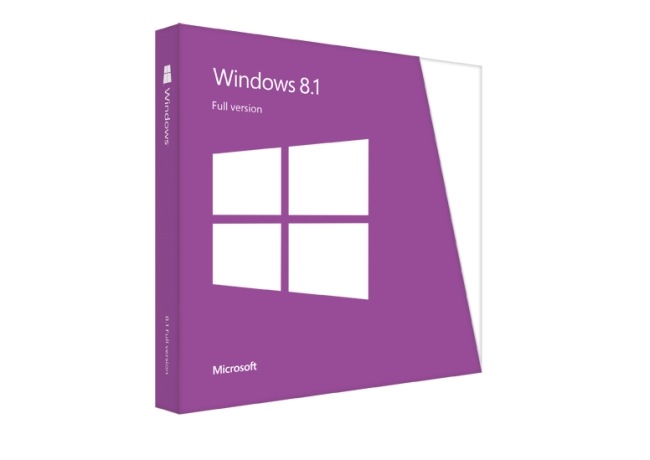 Now Microsoft has confirmed prices for their Windows 8.1 upgrade in the UK stating that Windows 8.1 will cost £75 and £125 for the Windows 8.1 Pro version.