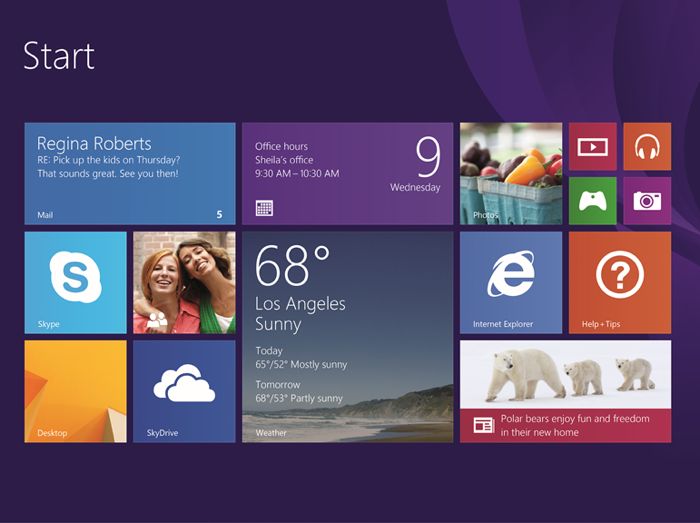 Microsoft has announced that they will be rolling out a new Windows 8.1 update next week, on August 12th. However the latest update will not be the major highly anticipated Windows 8.1 Update 2 but a smaller “patch”.

Next weeks Windows 8.1 update or patch will include a number of enhancements, tweaks and improvements, that will be released to users automatically as a gradual rollout.

Enterprise user of Windows 8.1 will be able to receive the latest update update through the Windows Server Update Services. Microsoft explains that the latest update will include three new enhancements and features:

– Precision touchpad improvements – three new end-user settings have been added: Leave touch pad on when a mouse is connected; allow right-clicks on the touchpad; double-tap and drag.

– Miracast Receive – exposes a set of Wi-Fi direct APIs for Independent Hardware Vendor (IHV) drivers or OEM drivers to develop Windows 32-bit applications that run on all supported x86-based or x64-based versions of Windows 8.1, enabling the computer as a Miracast receiver.