Last month Microsoft revealed that they would be closing the stat-tracking and leader board scores on its Halo Wars games in a move to transfer players to the Halo Waypoint system.

However after Halo Wars fan expressing their concern over the move Microsoft has now reversed the decision to delete the stats and leader boards there were expected to be removed on December 15th. 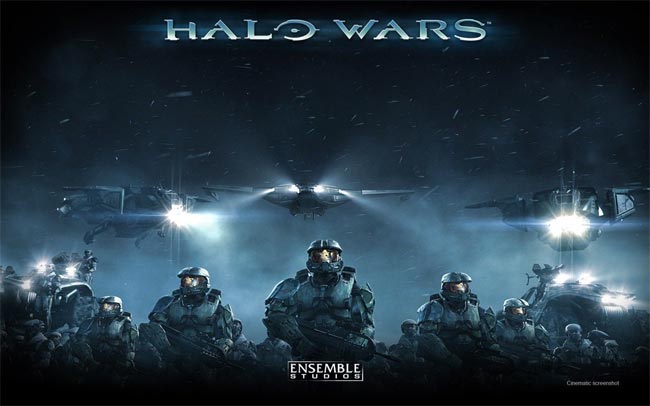 The forums will still be merged, but other than that nothing else will change explains Microsoft.

Halo Wars, made by Age of Empire developer Ensemble, was originally released at the start of 2009 and was expected to revolutionise real-time strategy games bring the genre natively to console. Unfortunately this didn’t quiet happen as expected for Microsoft and Ensemble was closed by Microsoft before the game’s release.

However Robot Entertainment was quickly founded by many of Ensemble’s former employees, and now continues to support Halo Wars with updates and downloadable content.