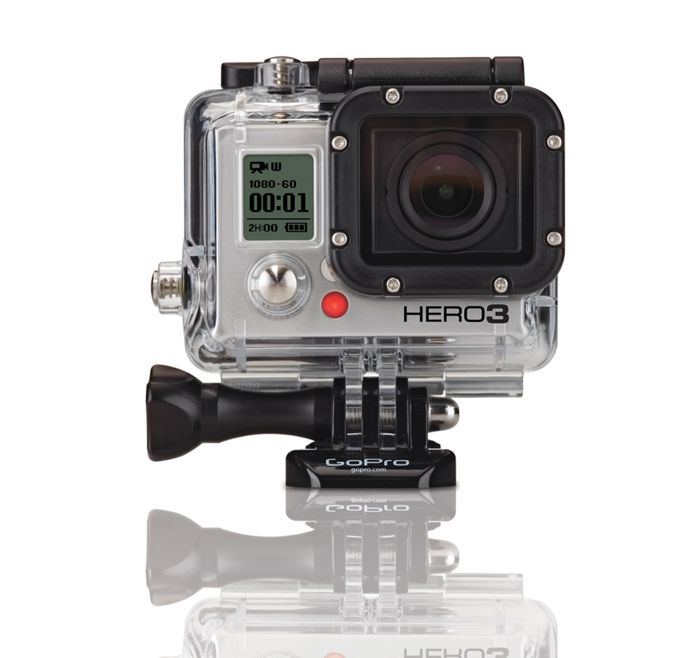 Action camera owners will already know that capturing footage from their helmet, bike of snowboard mounted cameras, its sometimes difficult to show off hours of footage without it becoming a little boring for the viewer, without using the new Hyperlapse.

However speeding up to the footage to create a time-lapse version also causes problems, emphasising the camera shake when the video footage is speeded up maybe 10 times. Now Microsoft researchers have created a new technology called Hyperlapse that allows you to smooth out all the camera shake from your time-lapse videos.

The Microsoft researchers have created a Hyperlapse algorithm that first reconstructs the 3D input camera path as well as dense, per-frame proxy geometries. This in turn creates a camera path for the output video. Check out the results below. Microsoft researchers Johannes Kopf , Michael Cohen and Richard Szeliski are responsible for developing the new camera smoothing technology and explain:

“We present a method for converting first-person videos, for example, captured with a helmet camera during activities such as rock climbing or bicycling, into hyperlapse videos: time-lapse videos with a smoothly moving camera.

At high speed-up rates, simple frame sub-sampling coupled with existing video stabilization methods does not work, because the erratic camera shake present in first-person videos is amplified by the speed-up.”

For more information on the new Microsoft Hyperlaspe technology jump over to the MS Research website for details and more specifications.