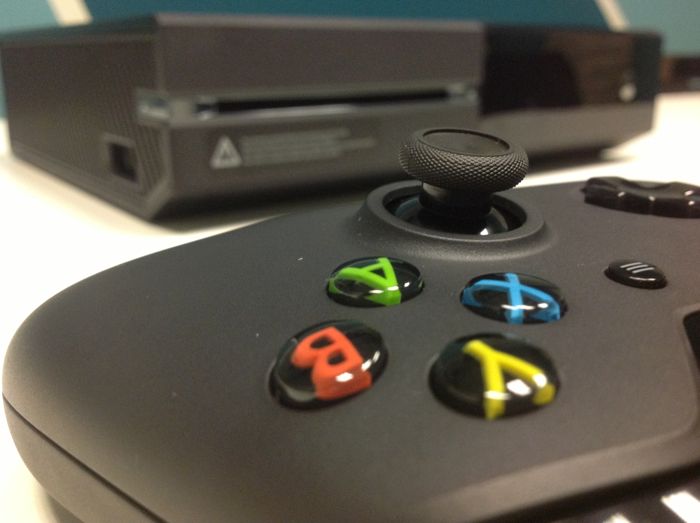 Being able to play test a game before you part with your hard earned cash on console machines has always been a little tricky and depended on whether the publisher or developer made available a free gameplay demonstration.

Microsoft now seems to be looking to change this and has quietly started trialling a new 24-hour free game unlock for games on its next-generation Xbox One games console.

The new unlock feature on the Xbox One allows gamers to be able to enjoy a full day’s play on a game they may be considering purchasing. Enabling them to get a good idea of the game’s mechanics and storyline before parting with their hard earned cash.

The first game which is being trialled with the new Xbox One Free Daily Play service was spotted by a Reddit user last night and is the Max: The Curse of Brotherhood game, which is now available to download for free on the Xbox One console.

The new Xbox One Free Play Day with Gold service will be available in addition to the standard games that are offered by the Gold service which makes to Xbox One titles free to download each month.

As yet Microsoft has not announced or released any specific information about the new gameplay service on their Xbox One, but they have been contacted for more details and as soon as anything comes to light or is announced we will keep you updated as always.