Bloomberg are reporting that Microsoft will show off the new Windows 8 touchscreen user interface running on hardware with an NVIDIA Tegra 2 processor, and we may see something at the All Things Digital D9 conference which takes place from the 31st of May until the 2nd of June. 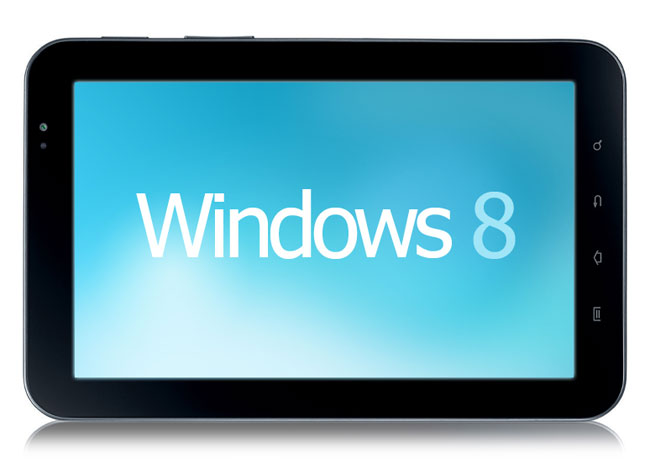 Microsoft could also show off their new Windows 8 for tablets at Computex 2011, and it will be interesting to see what Windows 8 is actually like, and whether it will be able to compete with Apple’s iOS for the iPad and Google’s Android Honeycomb for tablets.