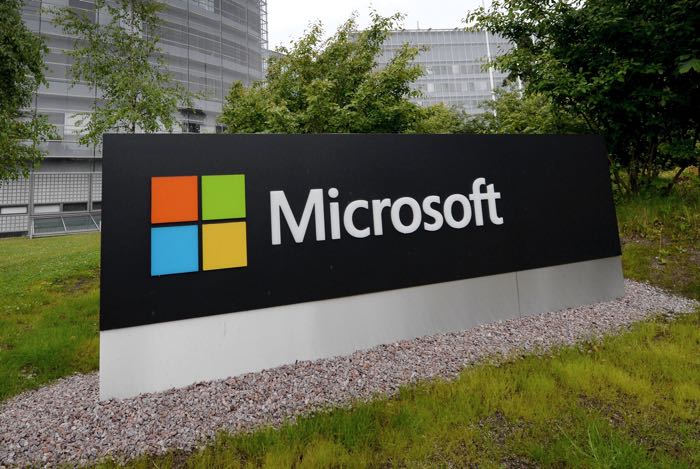 Microsoft continues to restructure the company with massive layoffs ever since it acquired Nokia’s devices division.

According to a new report, Microsoft is going to layoff another 2850 employees globally during the year, in addition to 1850 positions announced in May this year.

“In addition to the elimination of 1,850 positions that were announced in May 2016, approximately 2,850 roles globally will be reduced during the year as an extension of the earlier plan, and these actions are expected to be completed by the end of fiscal year 2017,” Microsoft said in its latest filing with the Securities and Exchange Commission.

Microsoft’s restructuring of the organisation is going on from some time and the company has laid off thousands of employees in the past year. The company also aims to make Windows 10 a big success by running it on over 1 billion devices in the coming years.