Microsoft are expected to launch their next generation Xbox console some time next year, the device is rumored to be called the Xbox 720, and now it would appear that they have another Xbox device in the works.

According to recent report, Microsoft will be launching an Xbox set top box for your HDTV to compete with the Apple TV and Google TV and the device is rumored to run on the core components of Windows 8. 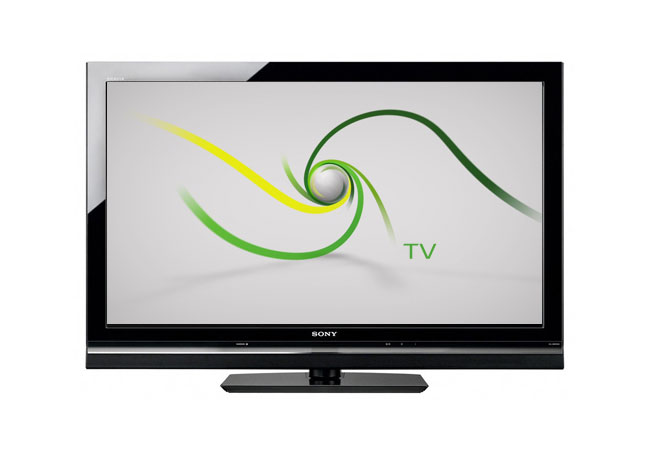 As well as being able to stream movies and TV shows, the Xbox TV device is also rumored to offer some sort of casual gaming, and many more entertainment features that are available on the Xbox.

It will be interesting to see what this new Microsoft Xbox TV device is like, it is rumored to launch before the end of 2013 along with Microsoft’s new Xbox 720 console.