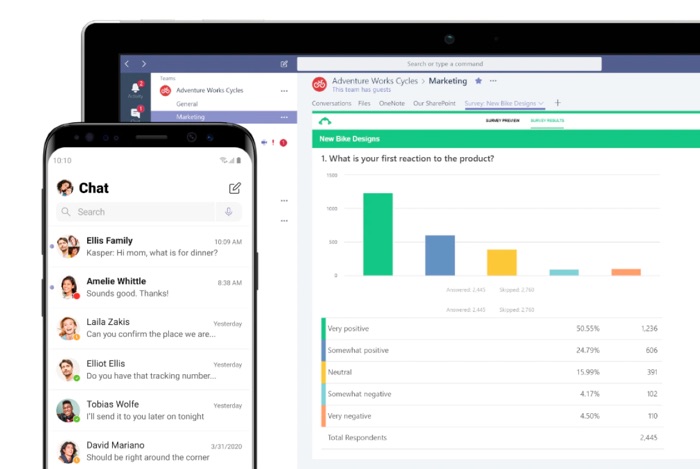 More and more companies have been working online with many people working from home during the COVID-19 outbreak and Microsoft has announced that Microsoft Teams now has 75 million daily active users.

The company has seen an increase of 70% in its daily active users since March 2020 where it had around 44 million daily users.

“We saw more than 200 million meeting participants in a single day this month, generating more than 4.1 billion meeting minutes,” Nadella said on the call. “Teams now has more than 75 million daily active users, engaging in rich forms of communication and collaboration, and two thirds of them shared, collaborated, or interacted with files on Teams.”

Microsoft Teams is designed for business users but Microsoft is planning to launch a consumer version of the software some time soon.