Last month, Microsoft unveiled the successor of is not-so-popular Windows tablets, Microsoft Surface 2 and Surface Pro 2. The pre-orders for the tablets began on September 24th with the official release date to be October 22nd. With just a few days left in the official launch, people who will pre-order their Surface tablets will have to wait for a bit longer as the shipment date for Surface 2 is pushed back to October 25th for both 32GB and 64GB models. 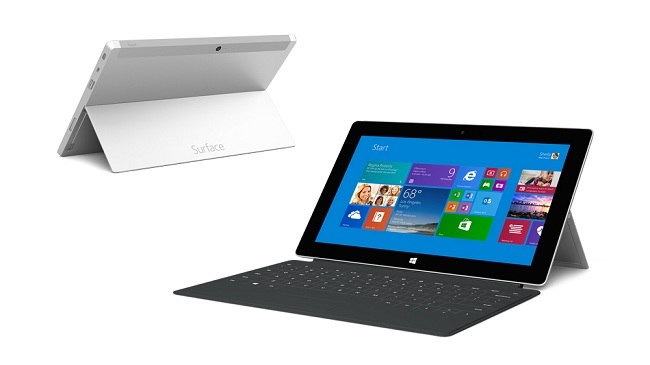 At the moment, only the 64GB Surface Pro 2 is showing the original shipment date of October 21st. Even for Surface Pro 2, the shipment dates have been pushed back to October 25th for the 128GB model while the 256GB and 512GB models will be shipped on December 15th. It was even reported a few days back that Microsoft are sold out for the 128GB Surface Pro 2 model.  Now, the question is, was the supply limited or the tablets are selling well? Well, the folks at Neowin reported that the supply of the tablets were low ahead of their official launch later this month.

If you are also thinking about pre-ordering a Type Cover 2, you should know that only the purple one is available at the moment, others are shown as out of stock in the Microsoft Store. The Touch Covers 2 are still available and if pre-ordered now, would arrive on October 29th.