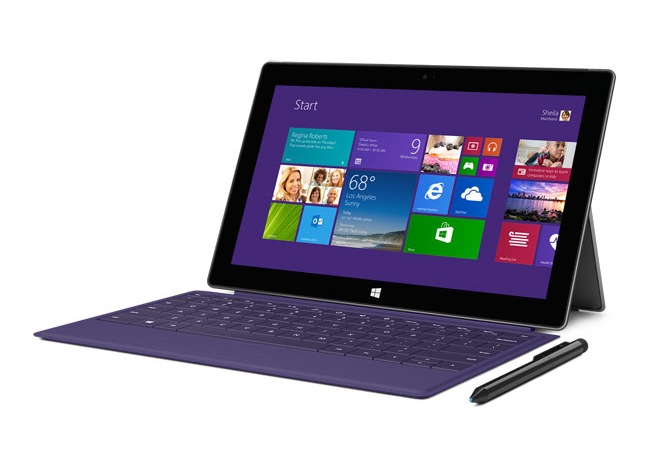 When Microsoft showed off Windows 10 recently, the company said that Windows 10 would also be headed to the Surface RT.

Now according to Paul Thurrot, Microsoft will not be bringing the full Windows 10 to the Surface RT, instead the device will get some of its features.

And with this single statement, I think we can declare that Microsoft’s Windows RT experiment is officially dead.