Owners of Microsoft’s new Surface RT Windows 8 tablet, who have been experiencing problems with wireless reliability will be pleased to learn that a new update has been created by Microsoft to address the issues.

The new  Microsoft Surface RT Update is now rolling out and tackles Wi-Fi reliability, connectivity in various scenarios, and brings a number of performance improvements as well. 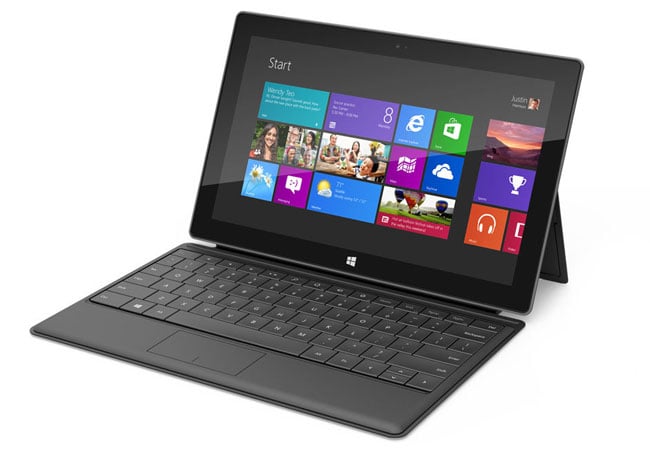