Microsoft have announced that their new Microsoft Surface Pro tablet will be launching in the US and Canada  on February 9th with prices starting from $899 and rising.

The Microsoft Surface Pro 64GB model will be available for $899 and the 128GB for $999, both of which will include a pressure-sensitive stylus, but will not include a keyboard. 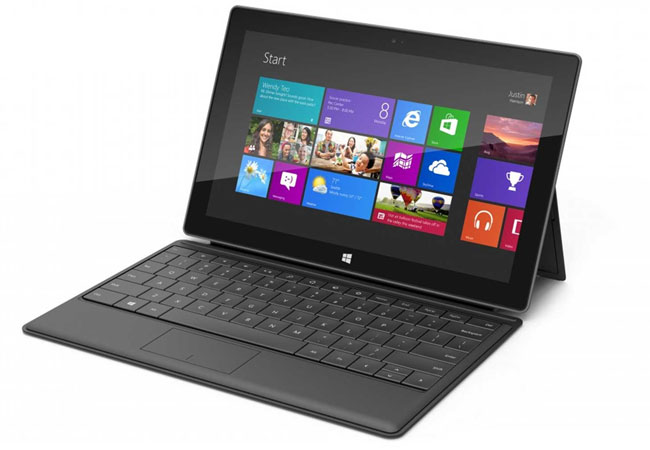 To re-cap the Microsoft Surface Pro comes powered by an Intel Core i5 processor, and allows users to run both Windows 8 applications, together with current Windows 7 desktop applications.

“The response to Surface has been exciting to see,” said Panos Panay, general manager, Microsoft Surface. “We’re thrilled to continue growing the Surface family with the availability of Surface Windows 8 Pro on Feb. 9 and by increasing the number of places customers can experience Surface firsthand.”