Listings for the actual device are still not available but a couple of Microsoft Surface Mini tablet cases are still being listed on the Amazon online website. 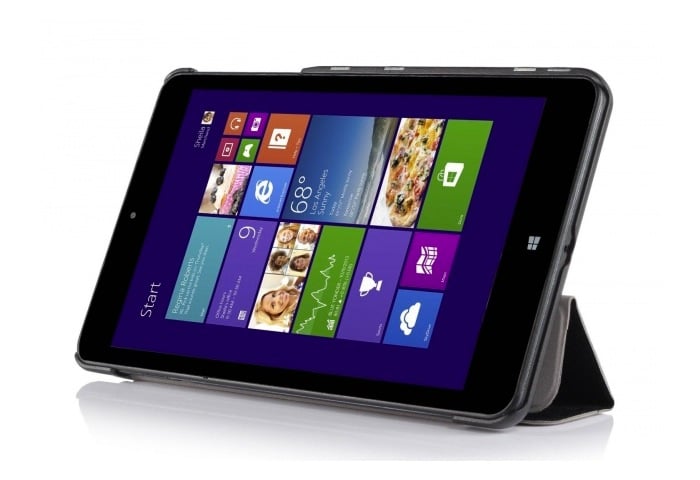 The details for the cases reveal that Microsoft has opted for a slightly larger 8 inch device when compared to Apple’s iPad Mini which is equipped with a 7.9 inch screen. However no information on pricing or worldwide availability has been released as yet. But the listing say they will be available on May 18th 2014. Could this be the launch date for the new Surface Mini Windows 8.1 tablet? 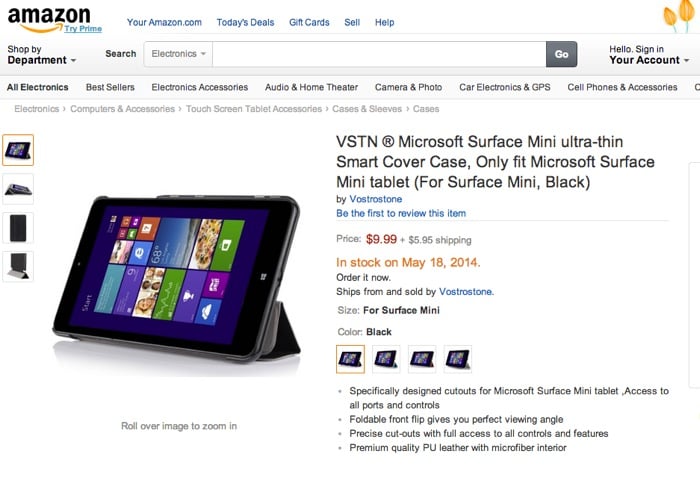 As of writing this article the cases for the Microsoft Surface Mini tablet were still listed on the Amazon website and are available to view here and here , if they haven’t already been removed by Amazon.

As soon as anything is officially announced by Microsoft regards the launch awful hardware specifications for the new Surface Mini Windows 8.1 tablet we will keep you updated as always.