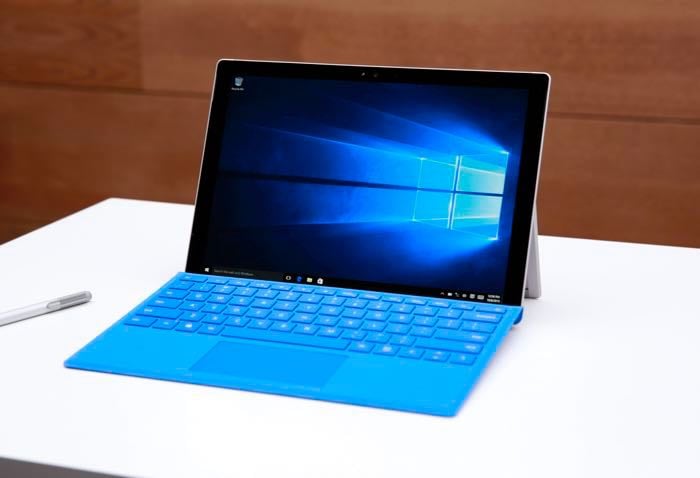 It looks like Microsoft has another new PC to add to its Surface range, a new Microsoft Surface All In One PC.

The Microsoft Surface range already has tablets and Notebooks, there is also a smartphone in the works and now it looks like the company will release an all in one PC.

The Surface AIO PC is apparently an alternative for Microsoft’s second-generation Surface Book, which will be delayed to the first half of 2017 instead of the original schedule set in the second half of 2016 due to delayed shipments of Intel’s Kaby Lake CPUs, said the sources.

The launch of the Surface AIO PC is believed to have a strong impact on the global AIO PC market, which has been diminishing amid declining demand for PC products, commented the sources, noting that Lenovo and Apple are currently the top-two AIO PC vendors globally.

As soon as we get some more details about this new Microsoft All In One PC we will let you guys know.