Microsoft’s CEO Steve Ballmer has announced that they have sold a total of 8 million Kinect devices in the first sixty days since the Kinect went on sale in November 2010, Ballmer made the announcement during his keynote speech at CES 2011.

The Microsoft Kinect has had impressive sales since launch, with 1 million Kinect devices sold in the first two weeks and 2.5 million sold in the first month, so obviously the holiday shopping season helped boost numbers to 8 million. 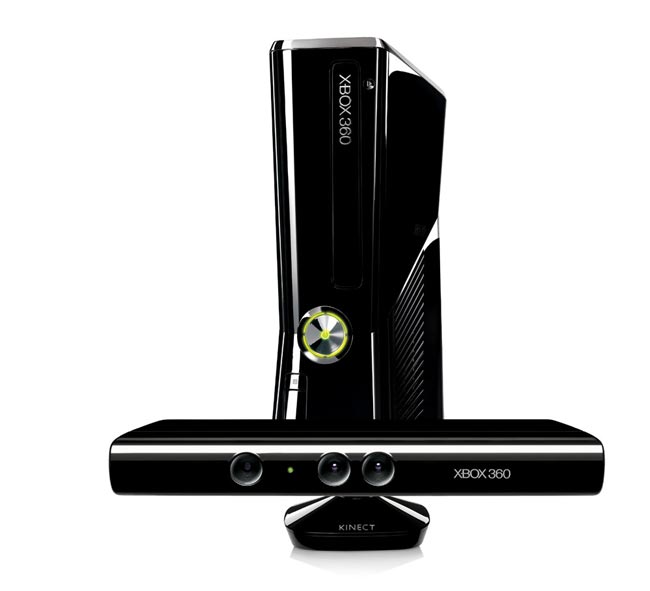 “This has been the biggest holiday and the biggest year ever for Xbox,” Ballmer said. “You’re going to continue seeing more fun, more entertainment, and more innovation from our Xbox team in 2011; Xbox today is going where no gaming systems has ever gone.”

Steve Ballmer also announced that Netflix and Hulu Plus will be available for the Kinect and users will be able to control movies and TV shows via gestures and voice commands.

We are expecting to see exciting things for the Microsoft Kinect in 2011, and we suspect that it will end up being much more popular than Sony’s PlayStation Move controller.