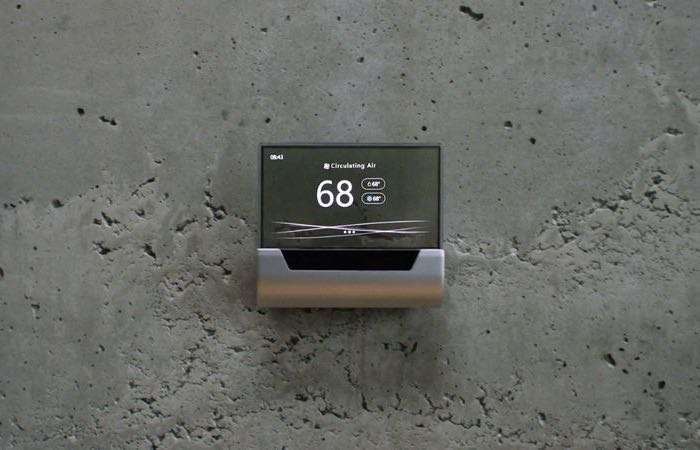 Microsoft has teamed up with Johnson Controls and the two companies are releasing a Cortana powered thermostat called GLAS.

The new GLAS smart thermostat can be seen in the video below, the device will run on Microsoft’s Windows 10 IoT Core operating system. The device has a translucent touchscreen display and also comes with voice control. 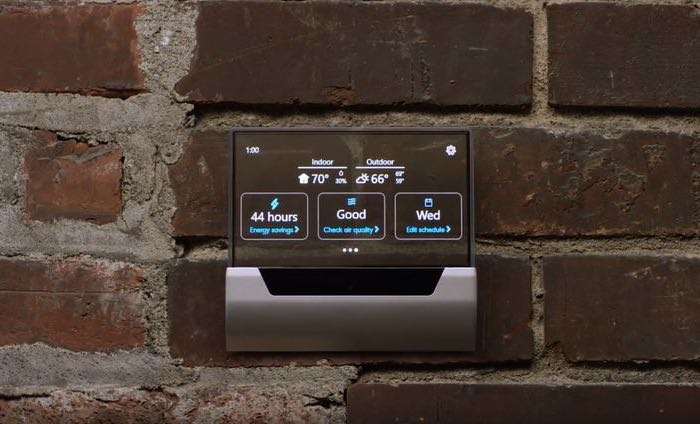 Johnson Controls, one of the leading providers of HVAC, Fire and Security systems in the world, is changing how spaces are viewed and controlled. As the inventors of the first thermostat, Johnson Controls has innovated once again with GLAS. Utilizing Windows 10 IoT Core, Cortana voice services, and Azure Cloud, GLAS is a simple to use, elegant thermostat that brings leading energy savings and air quality monitoring to everyday spaces. Johnson Controls is reinventing the thermostat and our lives.

The device will feature Cortana for voice controls and it will monitor the indoor and outdoor air quality and will be able to detect when you are in the room.

It certainly looks impressive from the photos and the video, as yet there are no details on when it will launch and how much it will cost. From the video it looks like Microsoft intends this new devices to be used by businesses as well as consumers.