Sources close to Microsoft have revealed this week to the Verge technology website that Microsoft is looking to retire its Windows Live Messenger service in favour of Skype which it acquired back in May 2011. Skype was originally developed by Estonian coders Ahti Heinla, Priit Kasesalu, and Jaan Tallinn.

Microsoft is expected to officially announce the retirement of its Windows Live Messenger service very soon say the sources, close to Microsoft, during which it will be intergrtaed in to Skype. 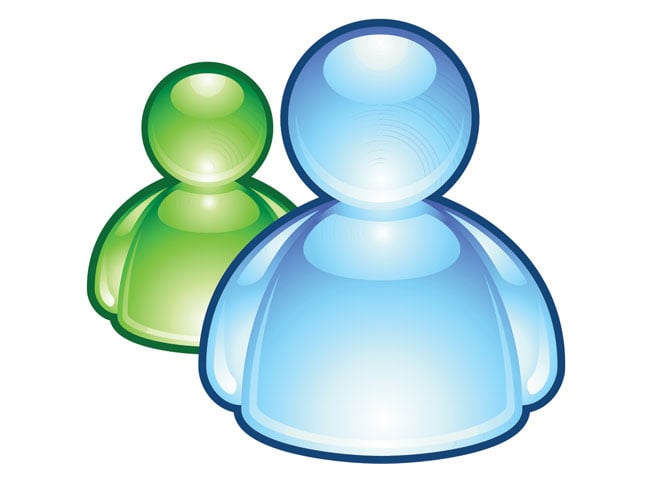 Microsoft has been contacted about the Windows Live Messenger news but has yet to release any official statement. However it is thought to be part of the ongoing process to integrate Skype users with Microsoft accounts, and follows efforts by Skype to link Microsoft accounts to Skype login names.

As you might have already witnessed Skype 6.0 for Mac and Windows Skype users are now greeted with options to log in using a Microsoft or Facebook accounts details.