Microsoft has announced that is will be disabling the Autorun feature within Windows releases via an update with the exception of Windows 7 and Windows Server 2008 R2. In an attempt to reduce the ability for malware to use the feature to hijack older windows systems. 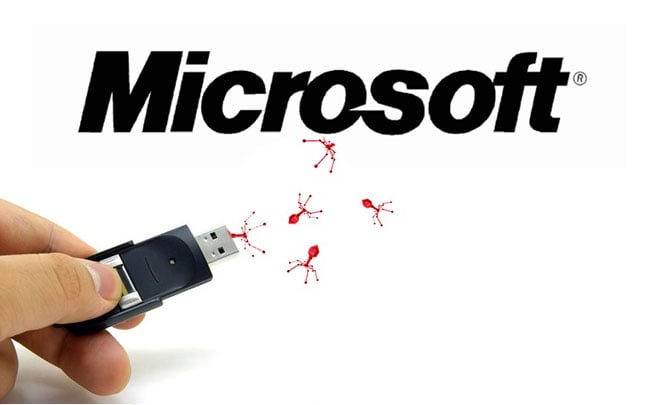 Adam Shostack, a programme manager working in security at Microsoft, said that he had done a lot of work in classifying and quantifying how Windows computers get compromised and explained:

“One thing that popped up from that analysis was the proportion of infected machines with malware that uses Autorun to propagate,”

“Due to the nature of the problem, it’s probably not possible to acquire great data on the number of attacks that succeed by misusing Autorun. What we know is that a lot of malware uses Autorun as one of several propagation mechanisms,”

If you feel your will miss the feature it can be turned back on with a fix from Microsoft, and does not apply to USB sticks that are used for security purposes or have high levels of encryption and CD/DVDs will remain unaffected.