In preparation for the launch of their latest Windows 8 operating system, Microsoft in currently fitting out 32 pop-up stores that it will be soon opening across the U.S. and Canada.

As well as being prepared for the Windows 8 launch Microsoft will also be hoping to use the stores to increase sales in the run up to the holiday season. 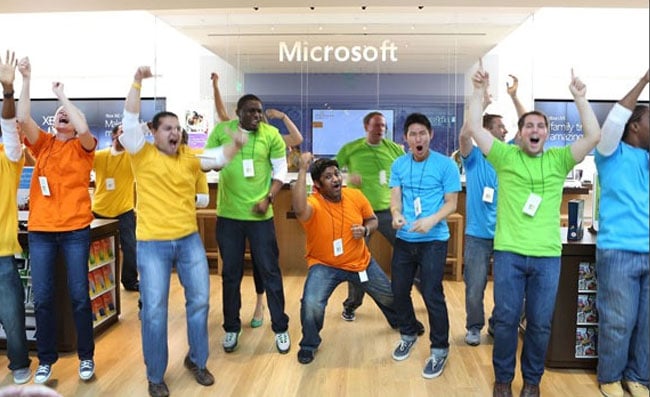 Windows 8 has been designed to offer users with a newly designed user interface together with major improvements over Microsoft’s existing Windows 7 operating system. Only time will tell whether users will accept and adopt the new OS over their existing installations.