Microsoft is now taking a u-turn on its decision not to go the brick-and-mortar retail store route nearly a decade ago and is now planning to hit the high street again with 75 new retail stores across America over the next 3 years.

The announcement was made at Microsoft’s 2011 Worldwide Partner Conference this week in Los Angeles. With Microsoft explaining that having stores provides the company with a great insight in their consumers needs and requirements. The 75 retail stores will join Microsoft’s existing chain of 11 retail stores which have been built over the last two years. 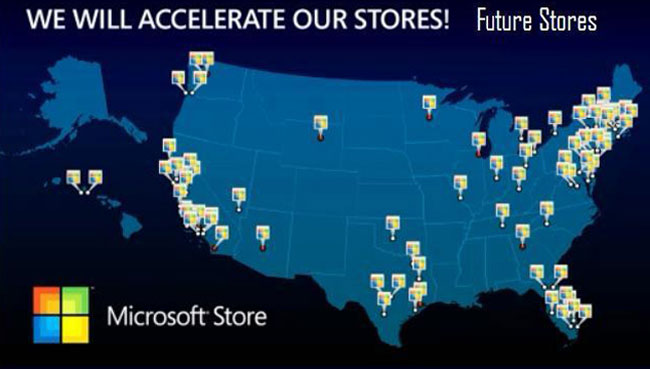 Even with 75 stores appearing over the next 3 years Microsoft still has some way to go to match Apple’s 320 International stores which have helped Apple grow with their retail success, making $3.2 billion in retail sales in just the first quarter of 2011.