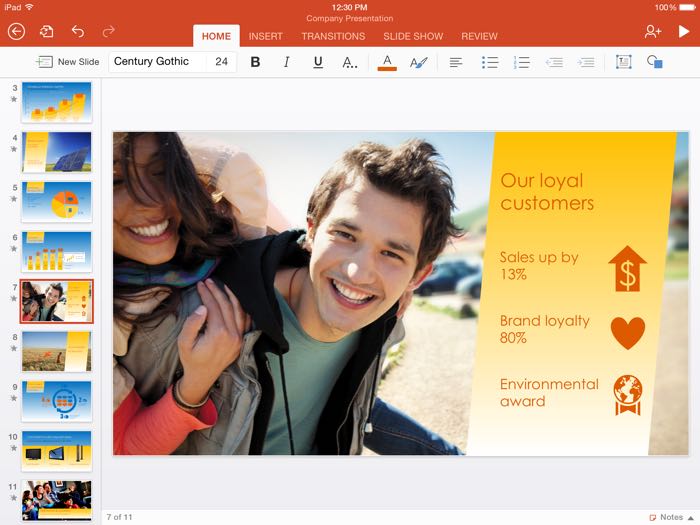 As well as the new versions of Office for iOS, Microsoft has also released a preview of Office for Android, the company will release the full version of the app early next year.

“Anytime someone has an idea or an inspiration, we want to empower them to take action,” said John Case, corporate vice president, Office, Microsoft. “With over a billion Office customers worldwide, and over 40 million downloads on the iPad, it’s clear that Office applications are what people want to use to get things done.”

Starting today, iPhone and Android tablet customers can tap into the same experience that people with Office for iPad have enjoyed. 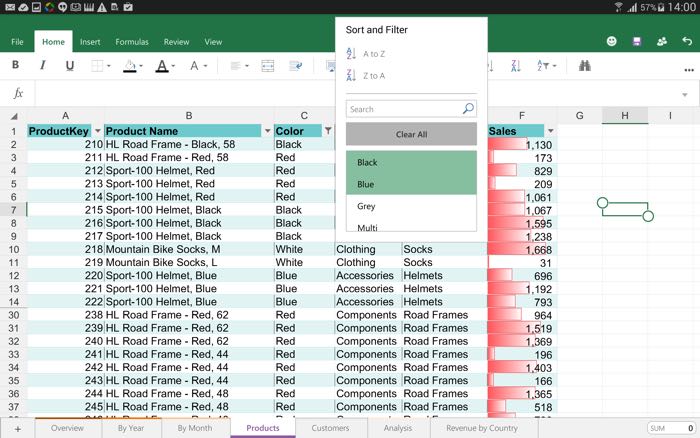 Microsoft Office apps for the iPhone and iPad are available to iOS devices running iOS 7.0 and above, you can also sign up for a preview of the Android version of the app from today, more details are available at the link below.