Microsoft has filed an objection challenging Apples application for the “App Store” trademark, objecting to the trademark on the “grounds that ‘app store’ is generic for retail store services featuring apps and unregistrable for ancillary services such as searching for and downloading apps from such stores.”

Apple first filed for the trademark back in July 2008 just after the launch of it iPhone App Store. In its application Apple describes the App Store as “retail store services featuring computer software provided via the internet and other computer and electronic communication networks; Retail store services featuring computer software for use on handheld mobile digital electronic devices and other consumer electronics.” 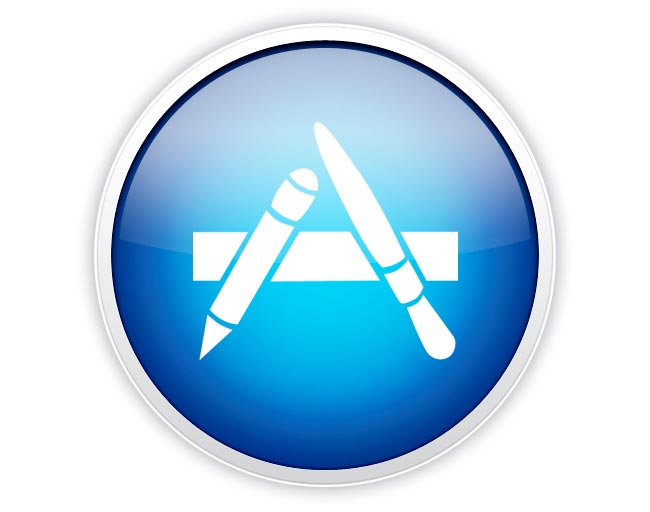 Microsoft’s objection includes a recent quote from Apple’s CEO Steve Jobs who said : “There will be at least four app stores on Android which customers must search through to find the app they want and developers will need to work to distribute their apps and get paid.”

Microsoft also accuses Apple of  preventing other companies from referring to their application retail stores as app stores.

“Microsoft would like the ability to use ‘app store’ to fairly describe its own retail store services for apps, but Apple asserts that such uses are infringements of its rights and it has sent demand letters to companies using ‘App Store’ in their names,” the motion reads. “Apple’s demands have apparently caused some competitors to change their use to ‘Application Store’ or ‘App Marketplace.'”

What are your thoughts? Do you think Apple should be allowed to trademark the phrase ‘App Store’?