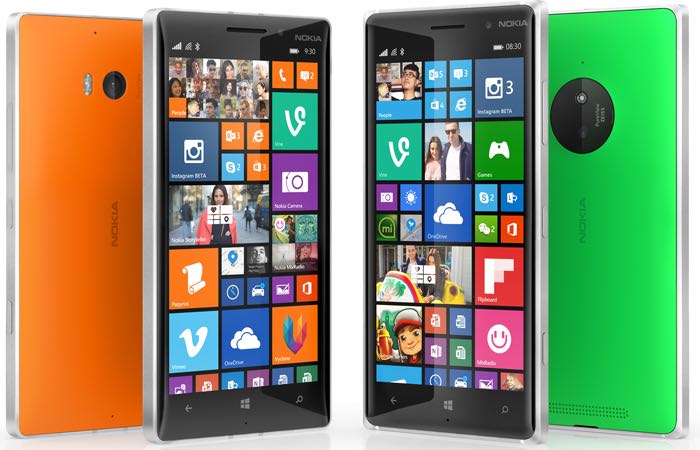 Back in September we heard about the new Lumia Denim update from Microsoft, and now the company has revealed more information on what will be included in the update.

The Microsoft Lumia Denim update will be released to all Windows Phone 8 Lumia smartphones, you can see more details below on what will be included in the update.

New features in Windows Phone 8.1 for all Lumia devices.

There will also be a range of exclusive features which are for Lumia handsets only and include.

The update will be released some time in quarter four of 2014, you can find out moe details over at Microsoft at the link below.